What is in vitro fertilization (IVF)? 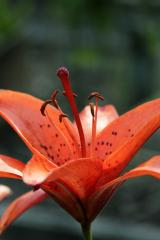 In vitro fertilization (IVF) is a treatment done by the Carl von Linné Clinic. The woman’s egg(s) is/are fertilized by the man’s sperm outside the woman’s body (see IVF). The world’s first baby conceived by IVF, Louise Brown, was born 1978 in England.

IVF was first developed for women who had obstructions of the fallopian tubes. Currently, the method is used for couples with various causes of infertility. It is without doubt, the treatment for infertility with the best results.

When does IVF work?

IVF gives the best chance of pregnancy if the ovarian reserve is good. The ovarian reserve consists of the pool of eggs remaining in the ovaries and is determined primarily by the woman’s age and genetic makeup. Most women have a good ovarian reserve until about 30 years of age. At this time, the reserve begins to be depleted; however, there are significant differences between women.

The ovarian reserve can be measured by a hormone analysis (blood test) and an ultrasound examination determining the number of immature follicles in the ovaries. These results give a prognosis of the individual couple’s chances of success with IVF.

But what about the sperm? 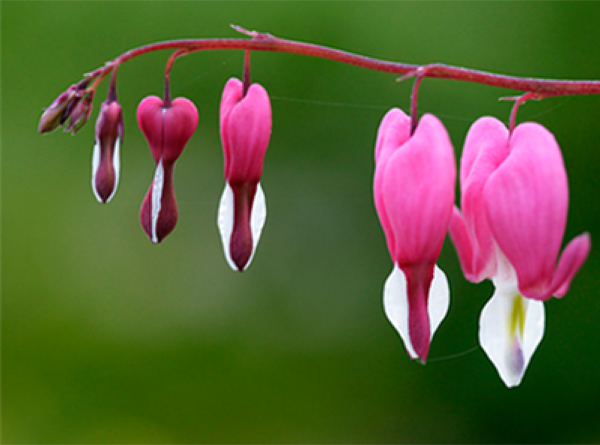 The sperm count, primarily the number of mobile sperm, is important for the chance of pregnancy during intercourse. However, for IVF, the sperm count plays an insignificant roll. This is because sperm with poor motility most often have a normal genetic makeup and are capable of fertilizing the egg.

If the sperm count is low, microinjection technique (ICSI) can be used. With ICSI, one sperm is injected into an egg. Even in cases where there is no sperm in the semen and sperm must be extracted directly from a testicle biopsy, the results are quite good.

When is IVF not recommended?

If the woman is over 42 years old, the results of IVF are so poor that, in almost all cases, it is futile to try. This is because the ovarian reserve is so depleted that the majority of remaining eggs are defective.

Even women at ages lower than 42 years can have a very low ovarian reserve. This can be caused by genetic factors, smoking, operations, radiation or chemotherapy. Hormone analysis and ultrasound will determine if the ovarian reserve is low. In such case, egg donation is a possible alternative treatment.

Other scenarios are if the uterus lining has been damaged or if there are very large fibroids. In cases where sperm can not be extracted from the testicles, sperm donation is recommended.

How is daily life affected during treatment? 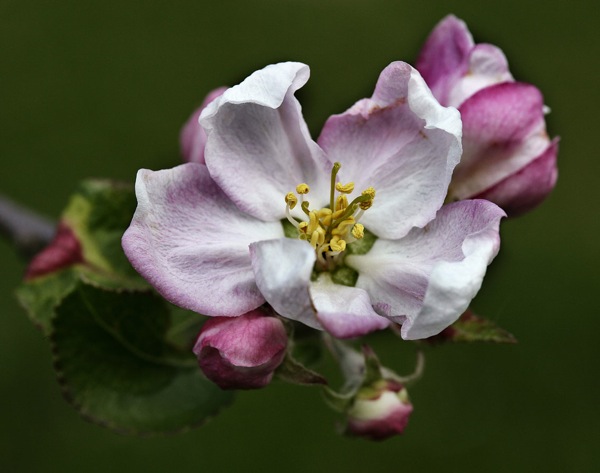 Usually, there will be about one to three ultrasound controls (approximately 15-30 minute visits) before the egg retreival. The couple can carry with life as usual. It is only in connection with the egg retreival, that the couple will need to be off work. Patients living in Stockholm receiving treatment through the healthcare guarantee (vårdgaranti) visit us for the ultrasound controls. However, patients who have an affiliated gynecologist closer to home, can have ultrasound visits with this gynecologist. Egg retrieval and embryo transfer will be done at the Carl von Linné Clinic. The affiliated gynecologist will also help with consultations before and after treatment.

The couple will be at the clinic about 2-4 hours for egg retreival. It is important that the woman rests this day and the medications given will prohibit her from driving.

The visit the day of the embryo transfer takes about 30-60 minutes. This procedure will not require any medication.

What are the risks for the woman with IVF?

Several large studies of women who have undergone IVF show no future risks such as increased risk for early menopause or for cancer. The eggs that mature in an IVF treatment are eggs that would have wasted that menstrual cycle.

An acute risk of treatment is intra-abdominal bleeding at egg retreival, which causes abdominal pain. Except for extremely unusual cases, the bleeding stops quickly and spontaneously. The pain improves after several hours to a few days.

The most common complication of IVF is ovarian hyperstimulation syndrome.  Symptoms are swollen abdomen due to increase ascites (intra-abdominal fluid build-up), abdominal pain, dizziness, nausea and possible vomiting. In difficult cases, the fluid can be drained (often done as an outpatient procedure). However, in extremely difficult cases, the patient may be admitted to the hospital. If needed, intravenous fluids may be given and the fluid balance checked. Sometimes, injections to prevent blood clots are given since blood clots, though very rare, are potentially a serious complication for patients who are overstimulated.

At the Carl von Linné Clinic, we have developed specialized stimulation routines to minimize the risk that a patient becomes overstimulated, which means that this syndrome is very uncommon at our clinic. Additionally, we have methods to help us determine, before treatment, which patients are at risk.

Infections after egg removal are very uncommon. However all surgery, regardless of type, carries a risk of infection. Patients who we determine have an increased risk, are given antibiotics prophylactically.

What are the risks for the child conceived through IVF?

If a child is conceived through IVF, there seems to be no increased health risk. The risks that are associated with IVF occur in twin or multiple pregnancies. Previously, 25 – 30 % of treatments lead to twin births. Twin pregnancies have a significantly increased risk of premature birth and immature/low weight children, regardless if they are conceived spontaneously or through IVF.

For many years, the Carl von Linné Clinic has the same frequency of twins as in a normal population and, thus, the risks for the child is minimized. Please see Science and Results for more information.

Concise information to the couple

When a couple plans to do treatment at the Carl von Linné Clinic, they are given oral and written information. Each treatment plan and hormone dosages are individual. We use our unique prognostic computer model to individually determine the couple’s chance of success (please see Science).